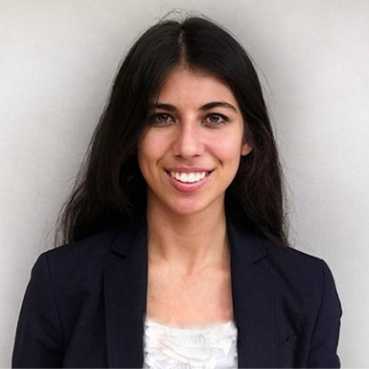 Gema Arboleya is a Project engineer at Ienai Space. She joined the company in early 2021 and became part of the fabrication and testing team. Mainly involved in the testing activities that are carried out to characterize the performance of ATHENA thruster. In September, she also became the Project engineer of the AMPERE Orbital Project as part of the Galactica Project framework from the European Commission, in which she has been developing scalable technologies for the propellant management system of ATHENA.